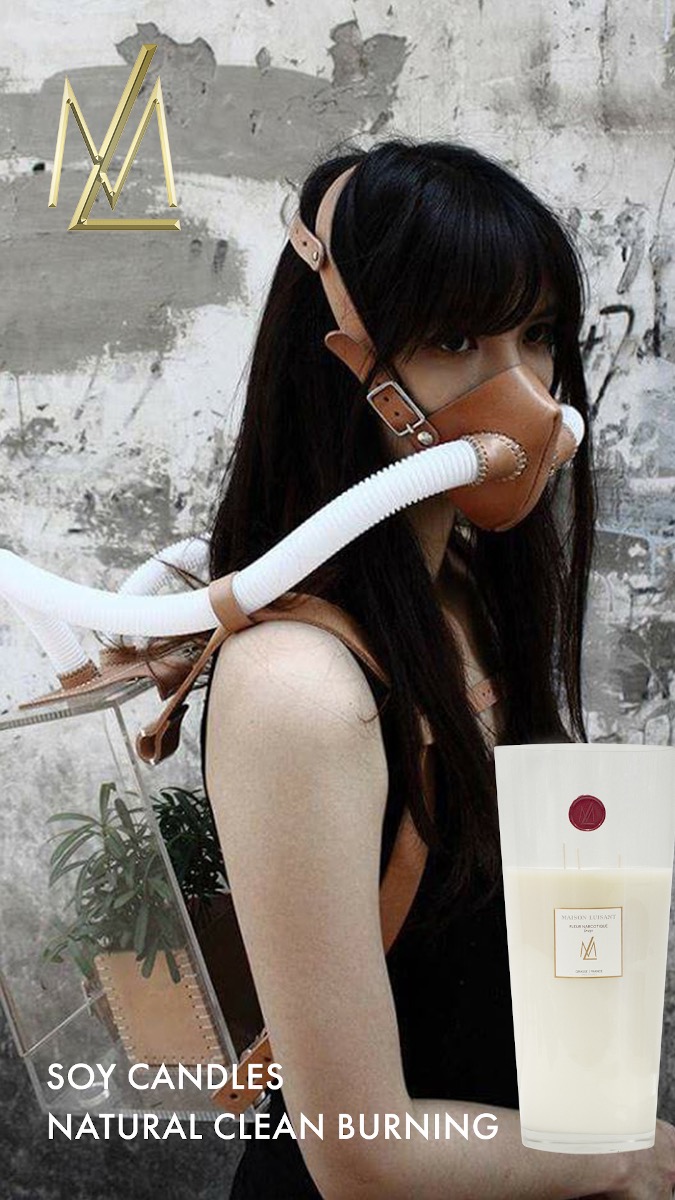 Maison Luisant is committed throughout the entire Collection to formulate with the purest natural ingredients and only the best man made substances with out comprising on quality. As our Detergent Collection is plant based so are our Soy Candles. The Maison Luisant Candle Collection is each naturally perfumed, soy-based and hand poured.

Why do we use Plant-Based Soy-Based Wax?

No toxins, carcinogens or pollutants, which mean our candles are less likely to trigger allergies. And no petrol-carbon soot like you get from petroleum-based paraffin candles.

Longer lasting. Soy wax burns cooler, which means that you can enjoy your soy wax candle for generally 30-50% longer than a paraffin candle.

A soy candle may accumulate some black soot on the jar, but the amount is much less than paraffin candles. Soy candles are also non-toxic, so they won't release toxins into the air as they burn.

Natural Our soy candles are made from soybeans, a natural, renewable source grown in many regions by local farmers. Paraffin candles are made from petroleum, which is a nonrenewable source that contains carcinogenic substances. These substances may be released into the air while burning, according to The Daily Green. Using candles made from soy supports local agriculture and farmers, allowing them to make money and grow their operations.

Cleaner Burning A candle made from soy wax burns cleaner with little soot released as the candle burns. Paraffin candles often create a significant amount of black soot that collects on the jar, as well as on your walls and other surfaces of the home. The soy candle may accumulate some black soot on the jar, but the amount is much less than paraffin candles. Soy candles are also non-toxic, so they won't release toxins into the air as they burn.

Longer Lasting Soy candles typically last longer than a paraffin candle of the same size, according to Planet Green. The reason behind the longevity of soy candles is the slower burning time and cooler burning temperature of the soybean-based wax. You may pay more for a soy candle initially, but the longer-lasting burn means you won't have to buy new candles as often. Soy wax is also biodegradable, making it an investment that benefits the environment.

Better Scent A soy candle works well for holding onto the scent from essential oils, which are often used to scent candles. Because they burn more slowly, the scent is gradually released; there won't be an immediate wave of strong scent. This creates a more pleasant atmosphere for most people. The natural wax also holds onto color well, which makes it look more attractive.

These luxurious scents for the Home blended with plans based soy wax and poured by hand in Grasse France.

Many of the oils used in our candles are so precious and refined that they are scarcely used in perfumery, and rarely found in candle making.

Fragrances available as Candles are listed below : 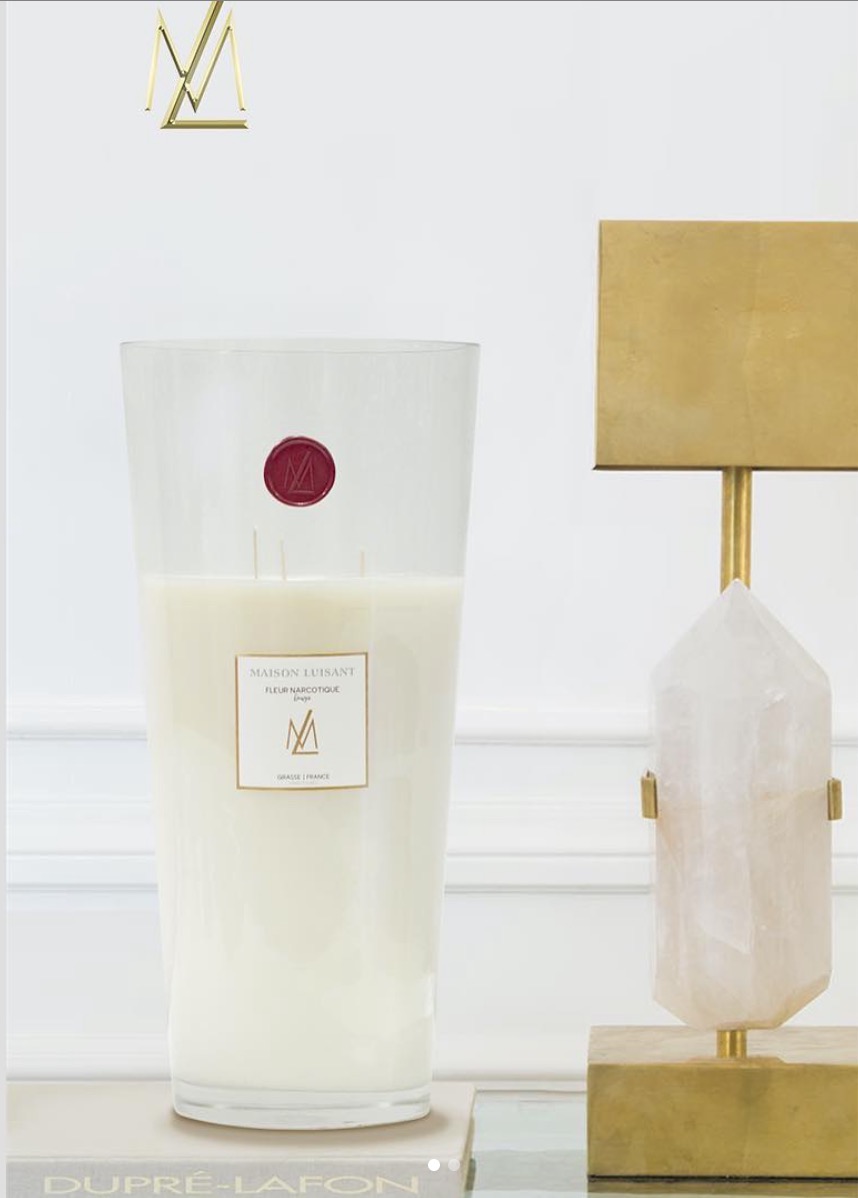